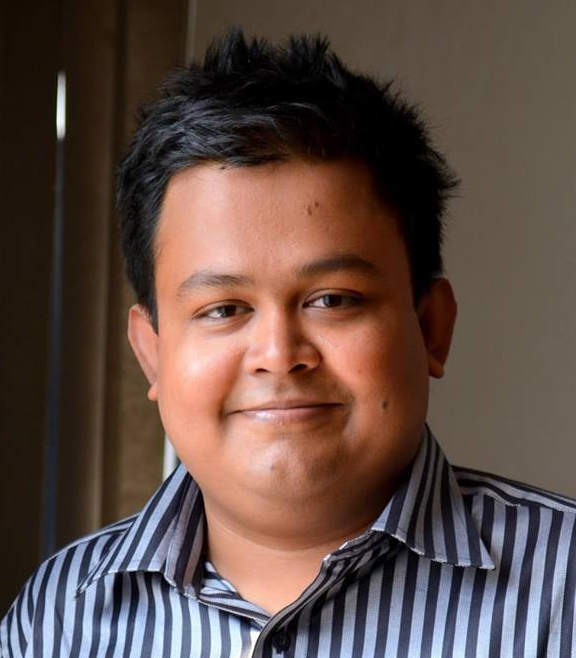 Determining the readability of a text is the first step to its simplification. This paper presents a readability analysis tool capable of analyzing text written in the Bengali language to provide in-depth information on its readability and complexity. Despite being the 7th most spoken language globally with 230 million native speakers, Bengali lacks essential resources for natural language processing. Readability related research of the Bengali language so far can be considered to be narrow and sometimes faulty due to the lack of resources. Therefore, we correctly adopt document-level readability formulas traditionally used for U.S. based education system to the Bengali language with a proper age-to-age comparison. Due to the unavailability of large-scale human-annotated corpora, we further divide the document-level task into sentence-level and experiment with neural architectures, which will serve as a baseline for the future works of Bengali readability prediction. During the process, we present several human-annotated corpora and dictionaries, such as:

These resources can be useful for several other tasks of this low-resource language.